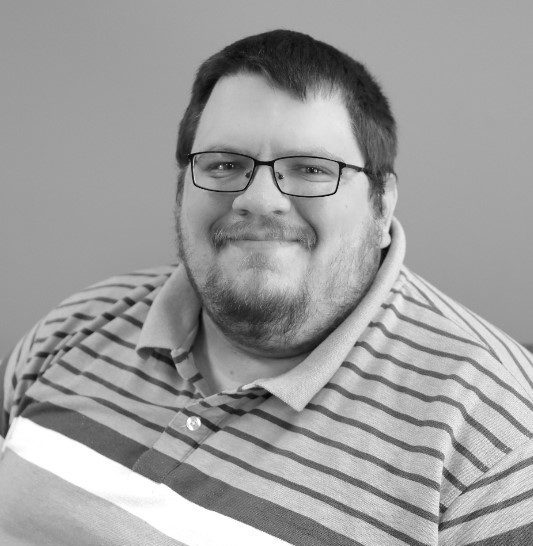 Rev. Galyon is originally from Chattanooga, TN and earned his B.S. in Christian Education with a Youth Ministry Emphasis from Martin Methodist College in 2012. After college, he was accepted into the Center for Youth Ministry Training Program and received his M.A. in Youth Ministry from Memphis Theological Seminary. Following seminary, Philip served churches in the North Alabama Conference for 7 years. In June of 2022, he was ordained as a Deacon in Full Connection in the United Methodist Church.