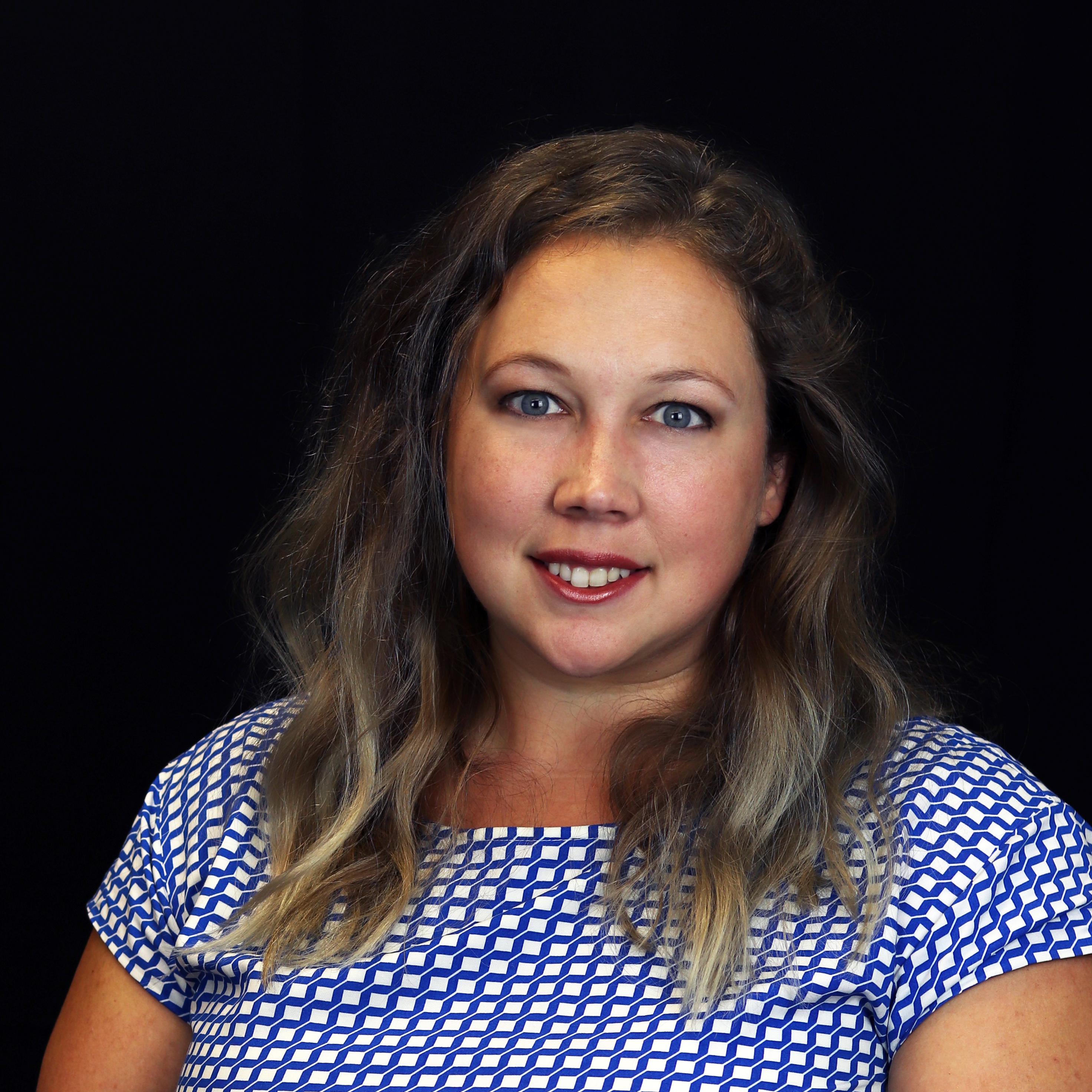 Ansley Brackin previously spent four years as the Communications Specialist for The North Georgia Conference of The United Methodist Church, where she wrote stories and photographed the creativity found in local churches, and served as a graphic designer for the Methodist Center. Ansley has worked behind the scenes during several North Georgia Annual Conferences, as well as the 2016 General Conference and Southeastern Jurisdictional Conference as a photographer and a reporter.  She has frequently lent her design skills to United Methodist conferences and ministries such as the Minnesota Conference, the Dakotas Conference, the United Methodist Association of Communicators, and Christians Engaged in Faith Formation.
Ansley is a graduate of Reinhardt University with a Bachelor of Fine Art.
Read More
Position: Director of Church Media and Communications