Posted on May 4, 2020 Posted By: CommunicationsCategories: Church News 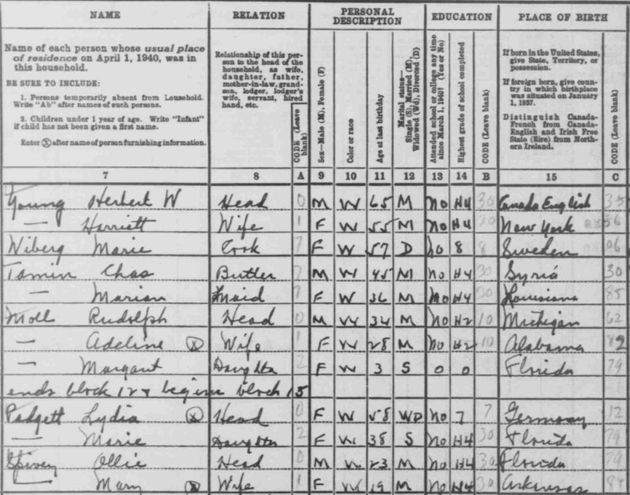 Recently I filled out and mailed in our 2020 Census. This reminded me of a story in the Old Testament:
“Satan rose up against Israel and incited David to take a census of Israel”

Is that so wrong? Oh no! Have I done something wrong completing my census? What is so wrong with David completing a census? Well, of course there is nothing wrong with completing the census, but what David did wrong, I had to look this up, but according to the Bible scholars, it was a matter of not trusting God. David took the census in order to determine if Israel had enough men to fight. If he did not then he was planning on compromising with the enemy. That sounds like a smart plan, right? Wrong!

See, as a shepherd boy God had delivered David from the wild beasts that attacked his flock, see the 23rd Psalm, and as a young man God had delivered David from the giant Goliath. David had learned to trust in God even in the “valley of death.” By trusting and obeying God, Israel had won great victories against all odds. But now as King of Israel he had decided to depend upon his own abilities as a successful leader and great king. (It does not turn out well for him or them)

So fill out your 2020 Census and trust the future to God.

Trust in the Lord with all your heart and lean not on your own understanding.
Proverbs 3.5