The name Stephen comes from Saint Stephen, who was the first lay person commissioned by the apostles to provide caring ministry to those in need (as recorded in Acts 6).

The mission of Johns Creek United Methodist Church is to make disciples.  In support of that mission, the mission of JCUMC Stephen Ministry is to provide the highest quality, one-on-one, and distinctively Christian care to members of our congregation and to the community who are experiencing a crisis in their life.  JCUMC Stephen Ministry will work with the clergy, the church staff and the church’s other ministries to provide care for God’s people.

WHAT IS STEPHEN MINISTRY?

The Stephen Series is now in more than 9,000 congregations from more than 100 Christian denominations, in all 50 states, nine Canadian provinces, and 21 other countries. More than 50,000 pastors, church staff, and laypersons have been trained as Stephen Leaders (those who oversee and direct Stephen Ministry in the congregation) at a Stephen Series Leader's Training Course.

More than 450,000 people have trained as Stephen Ministers in their congregations. 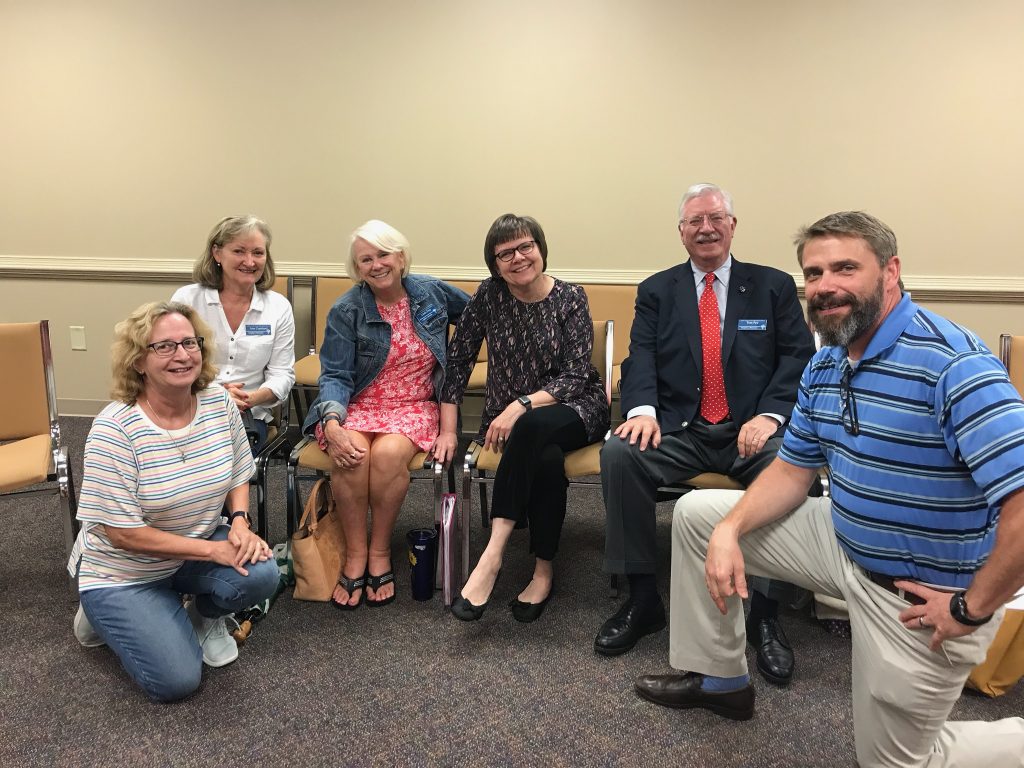 WHAT IS INVOLVED IN BECOMING A STEPHEN MINISTER?

Frequent contacts with the care receiver

A commitment to confidentiality